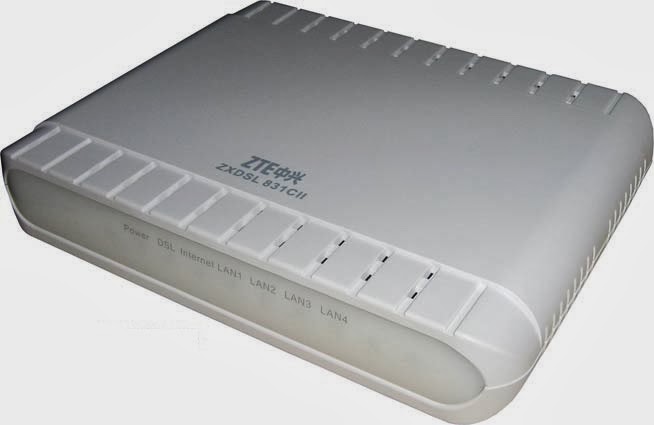 “I’m very proud of the guys. They played like a team and did a great job,” said freshman point guard Matt Costello. “I think we’re in good shape.”

On Saturday, the Wolverines will try to take that momentum into the rest of the Big Ten and NCAA tournaments.

“The last couple of days have been stressful for us, so I hope everyone is ready for this game,” Costello said. “The team has been working very hard, and we want to keep it rolling.”